HomePlug technology is now firmly established as a home-networking alternative for interconnecting computers and gaming consoles via the existing household power circuit. The HomePlug standard turns ordinary power wiring into a data and multimedia network! Surf the Internet and share data up to 1200Mbps transfer rates and distances of up to 200 metres over existing electrical wiring in the home, office, or factory.

The easiest way to extend your broadband

Extend your broadband into any room and onto any floor in the building, simply by getting a pair of Homeplugs, often referred to as 'starter kits'. Connect one HomePlug Ethernet adapter to an Internet-enabled ADSL / Cable Broadband Router and plug that it into a power socket, then plug the other adapter into another socket in the building! If you find you then want internet access in multiple rooms without moving the adapters from one socket to another, simply add additional ones where you need them! Homplugs can be bought in pairs or as a single adapter. 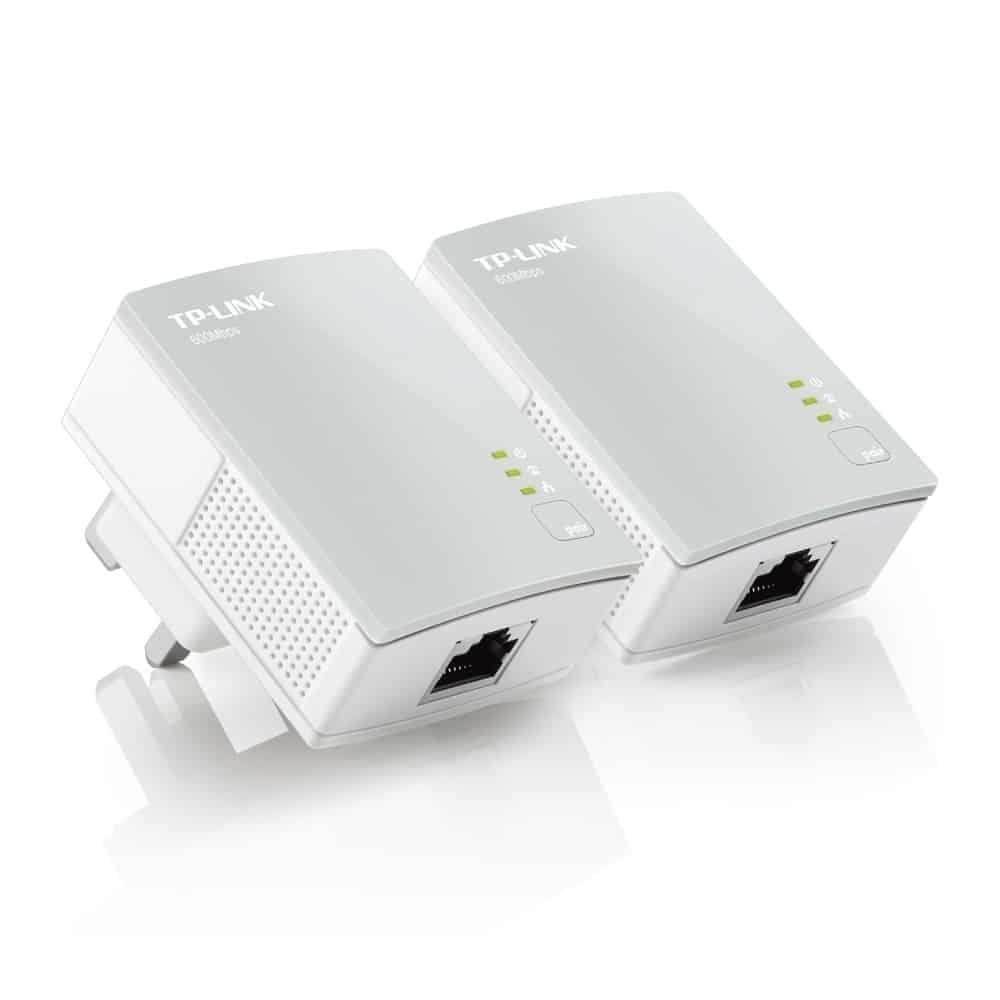 The TL-PA4010P KIT turns your existing powerline into a high-speed network with no need for new wires or drilling. No configuration is required, simpl...
View product £32.39
View details 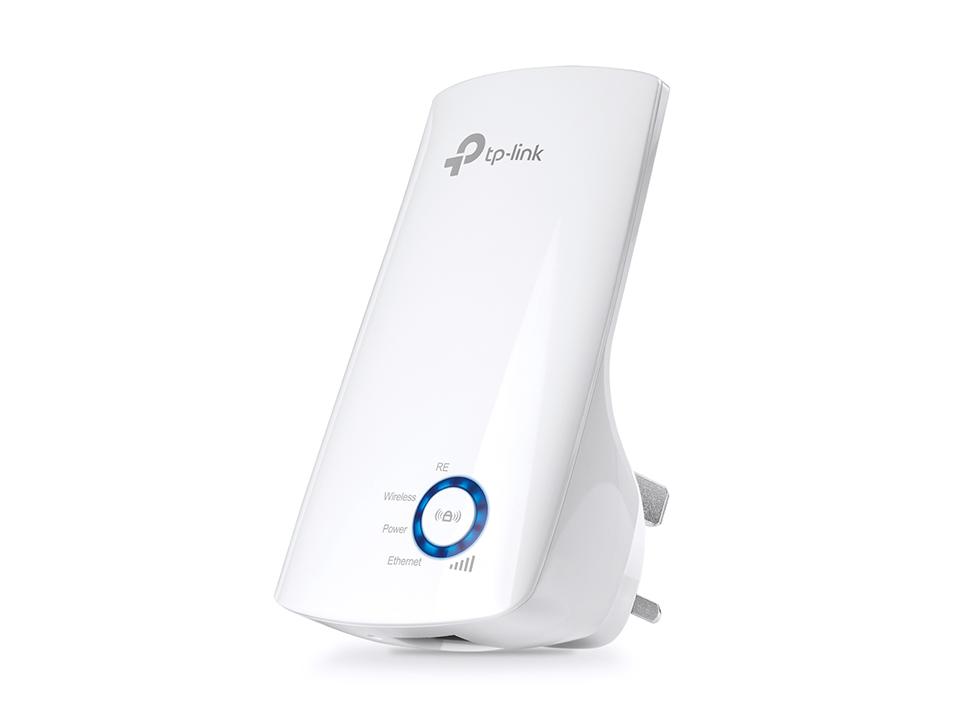 Range Extender mode boosts wireless signal to previously unreachable or hard-to-wire areas flawlesslyMiniature size and wall-mounted design make it ea...
View product £20.16
View details
X
This website uses cookies to ensure that you get the best experience on our website. Read our privacy policy.
I accept