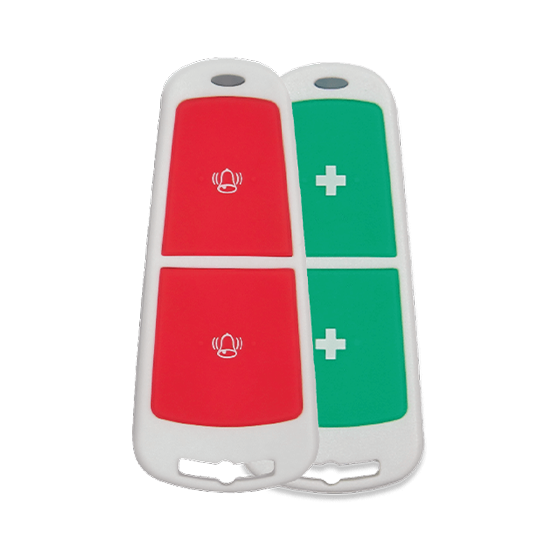 With a wireless range of up to 300m in open space, press the centre of both buttons down for two seconds and the alarm is activated. Furthermore, if the system is connected to an Alarm Receiving Centre (ARC) they will be alerted immediately.

Loaded with great features and extras, including: one-push-to-learn, LED signal strength indicator, an easily replaceable battery, positional press marks and the option to modify it to a Medical Alert (MED).

Whether in a nursing home or a hospital, there could be a MED next to every bed, in every ward or worn by staff. This could provide much needed reassurance to families or patients, as well as deliver an immediate alert of any incidents, such as falls, faints or other medical emergencies.

If the user works in warehousing, shipping or any other dangerous environment, this device could be used as a compulsory part of the uniform to signal for help. So, should any employee become trapped or injured, help can be signalled quickly and effectively.

As the HUD is subtle in design and wireless, with multiple wearing options, it can be easily positioned in various locations to raise an alarm, such as: under desks, on a keyring or on a safety lanyard. So, should there be any danger or need, such as witnessing an intruder breaking in, being confronted or vandalism taking place, the user can inconspicuously activate an alarm condition.

The new HUD can also be used in schools for teachers to wear, in nurseries or playschools, leisure centres, arenas, city halls or even prisons. Whether worn directly by individuals, subtly positioned or obviously positioned, the HUD/MED can be utilised to raise an alarm to generate the desired reaction, whether medical help or a direct police response.

(Depending upon programming – please speak to your engineer regarding this). 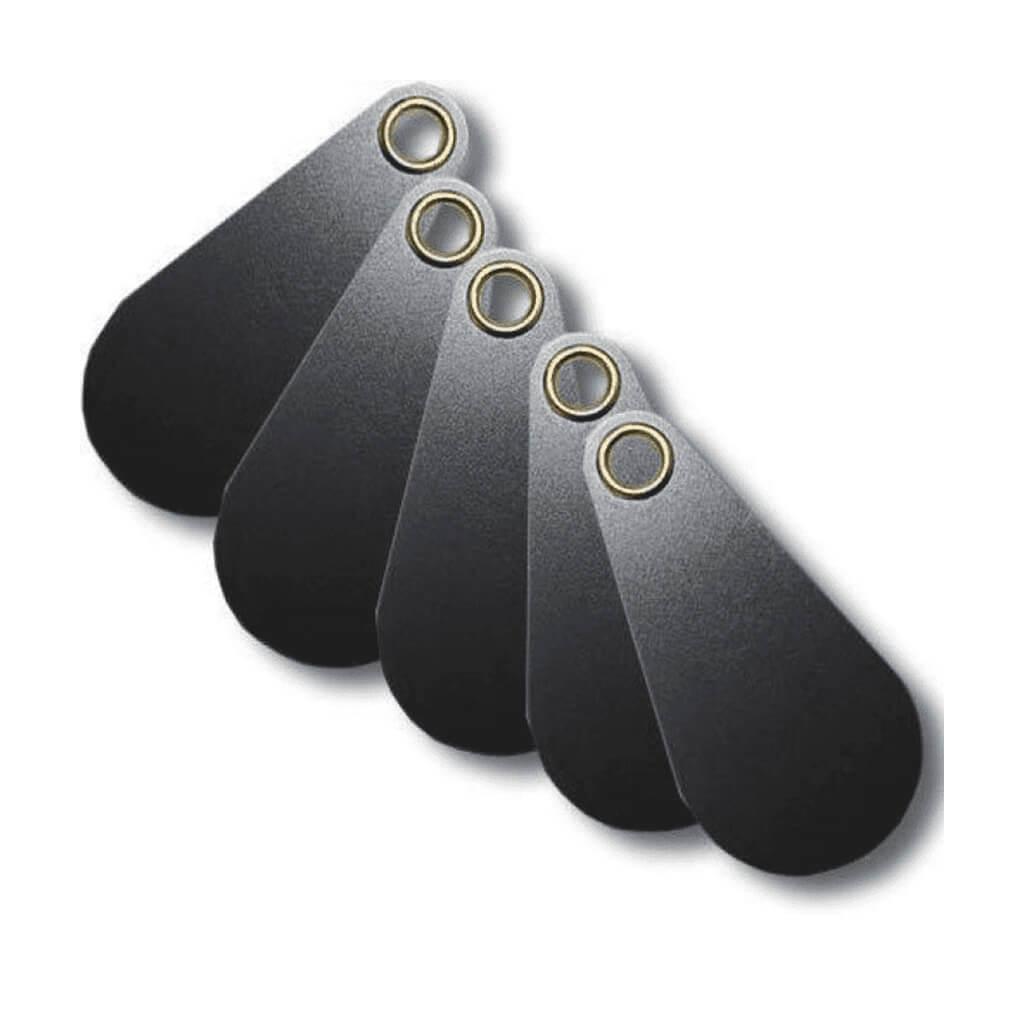 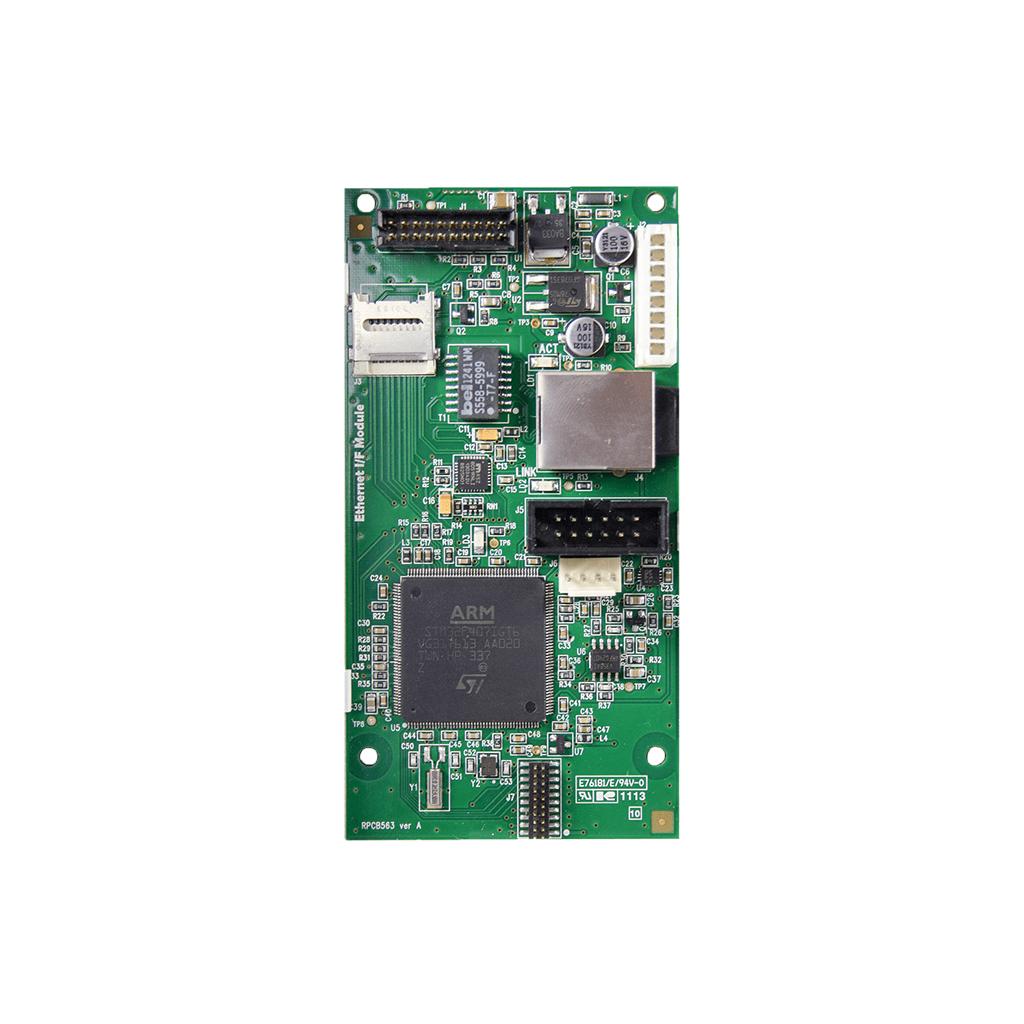 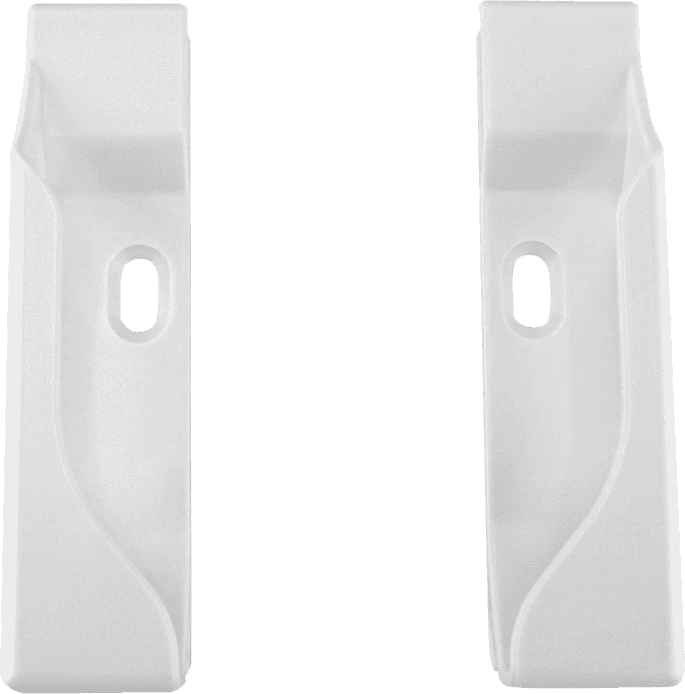 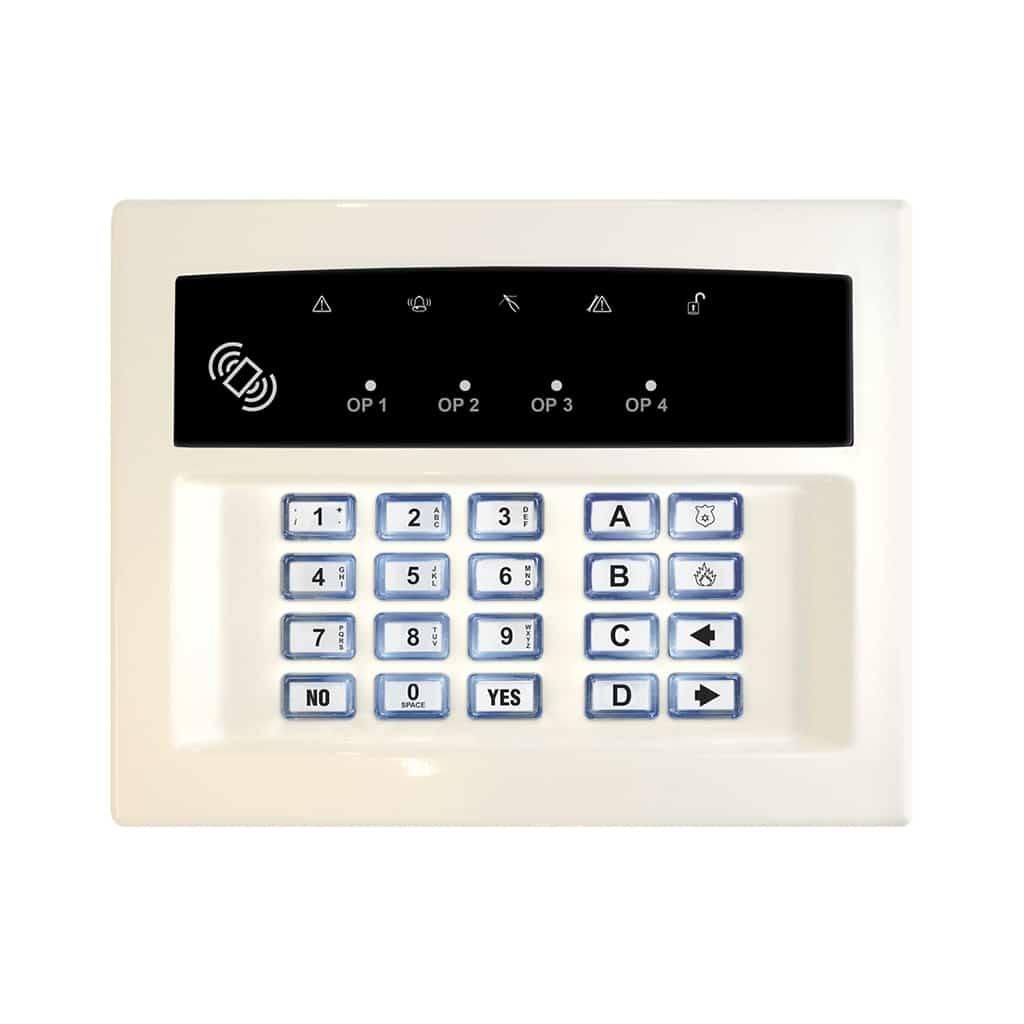 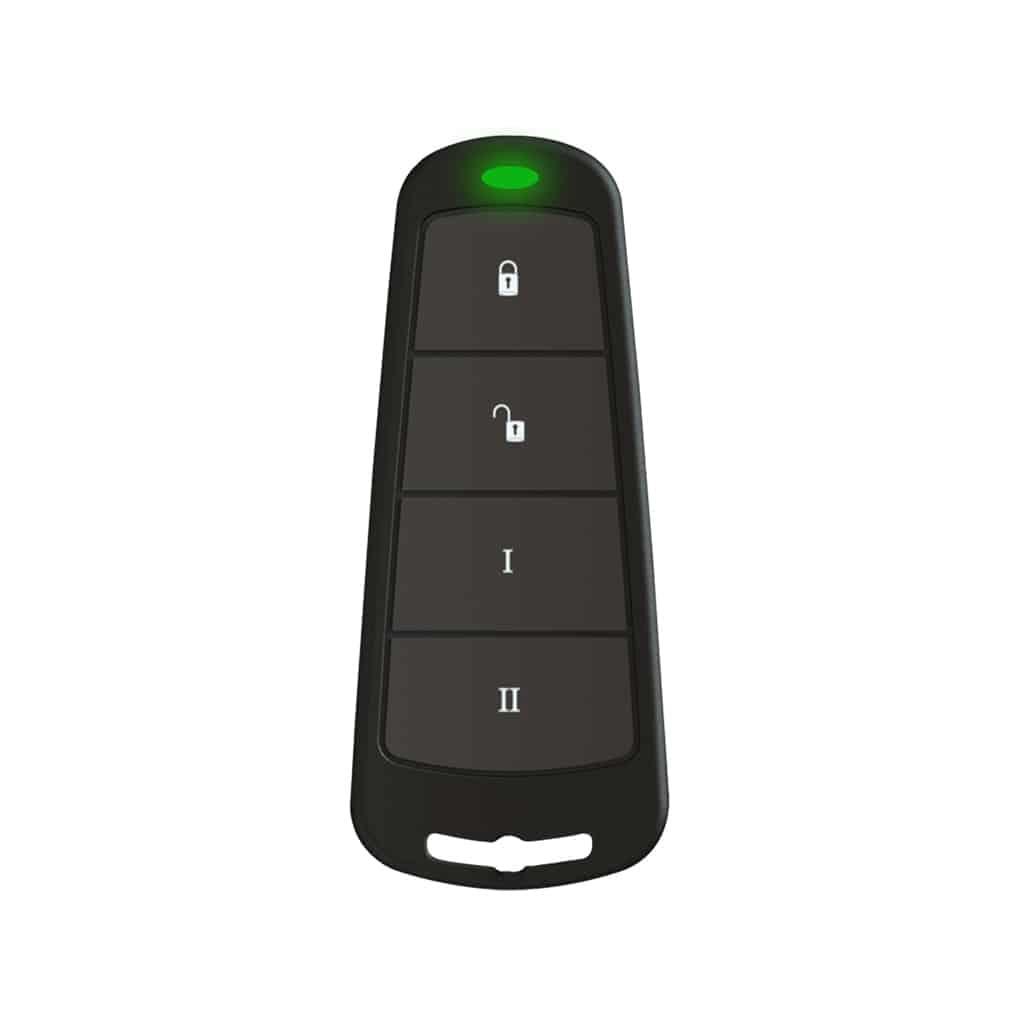 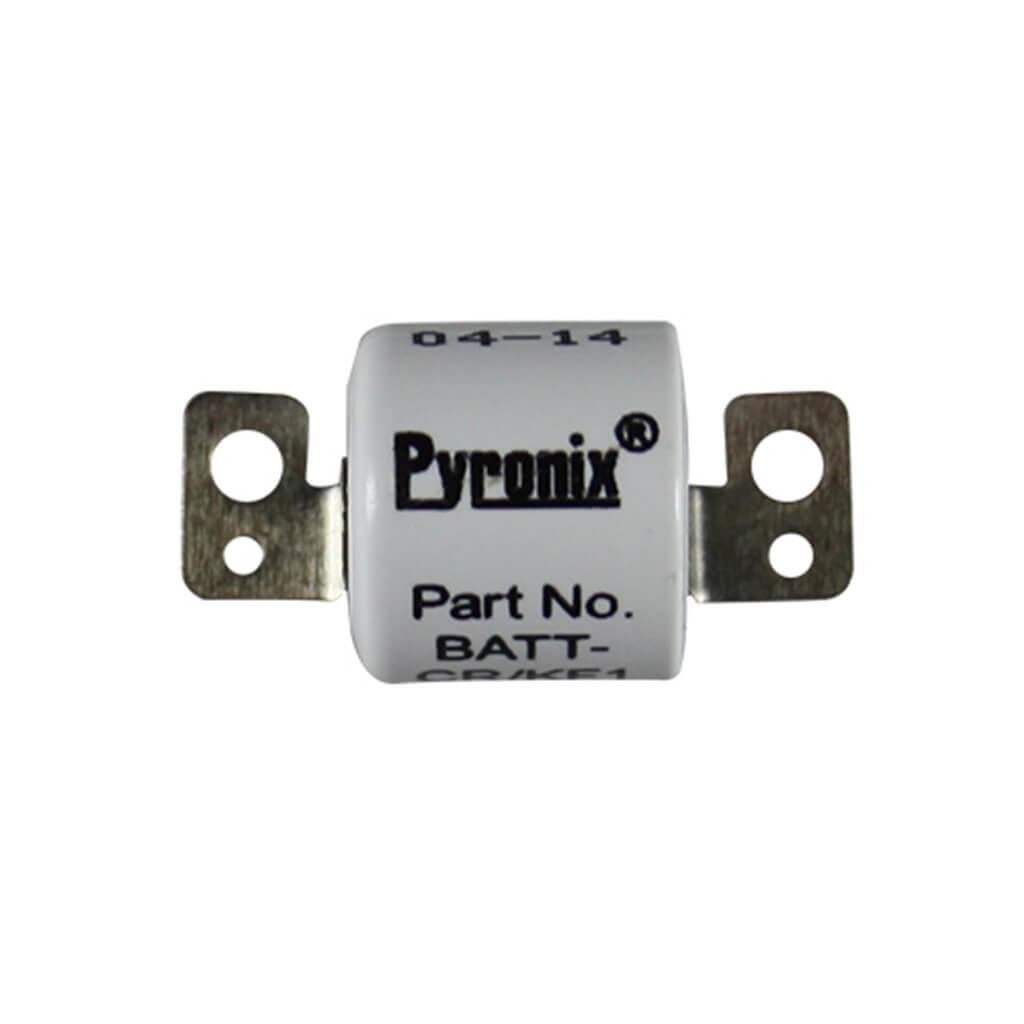 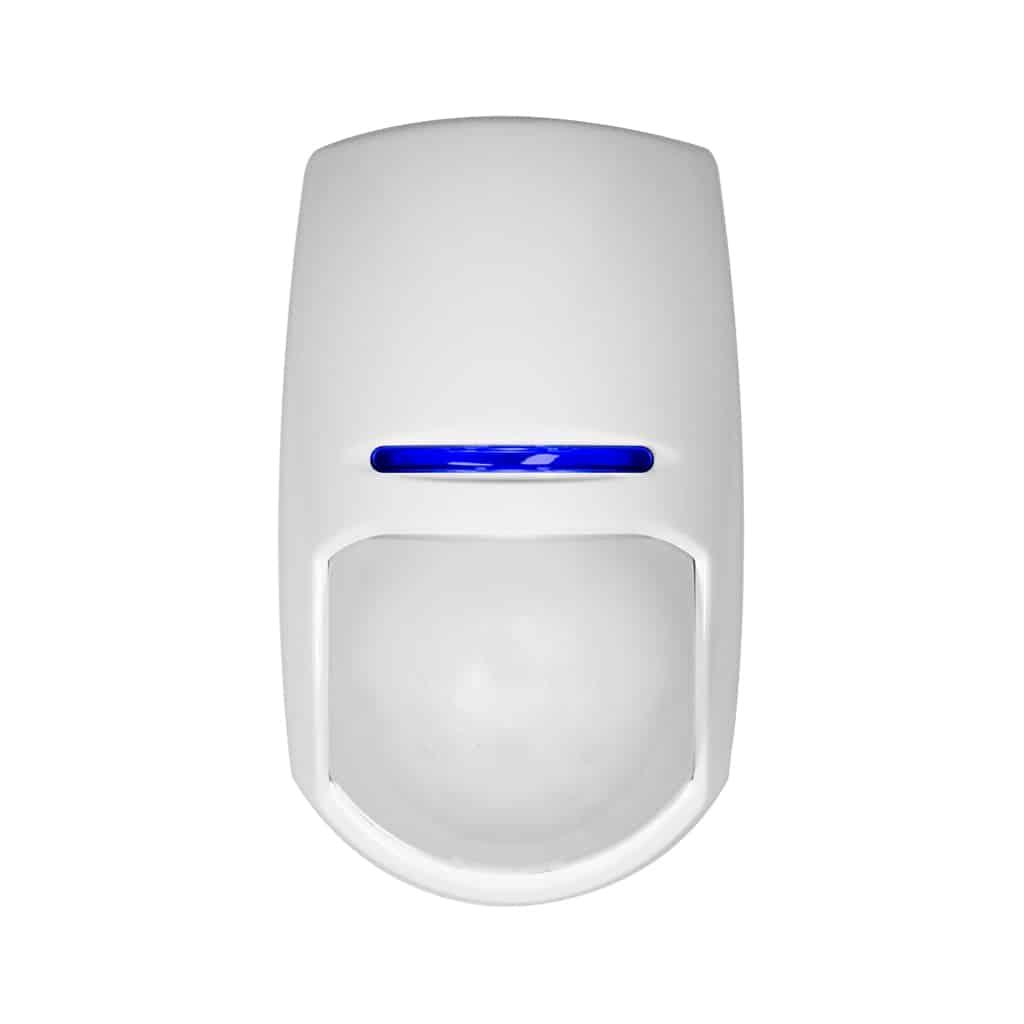 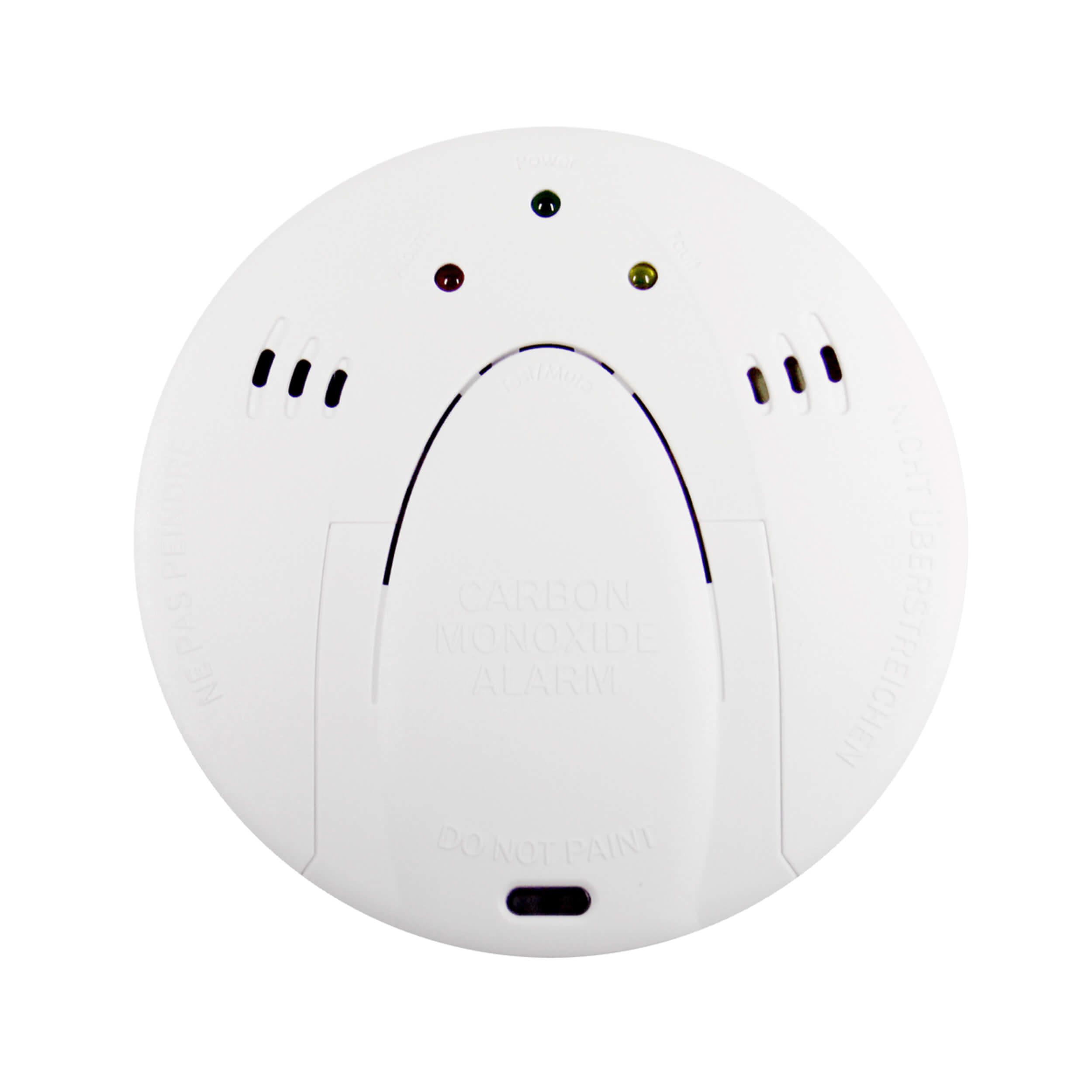 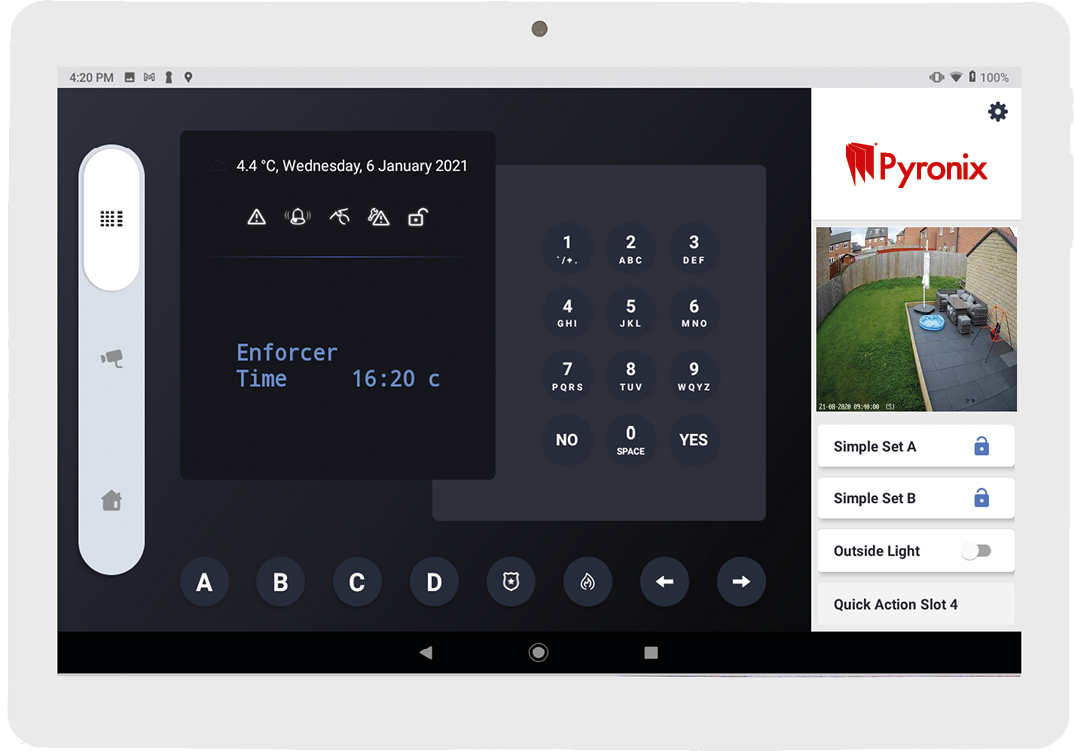 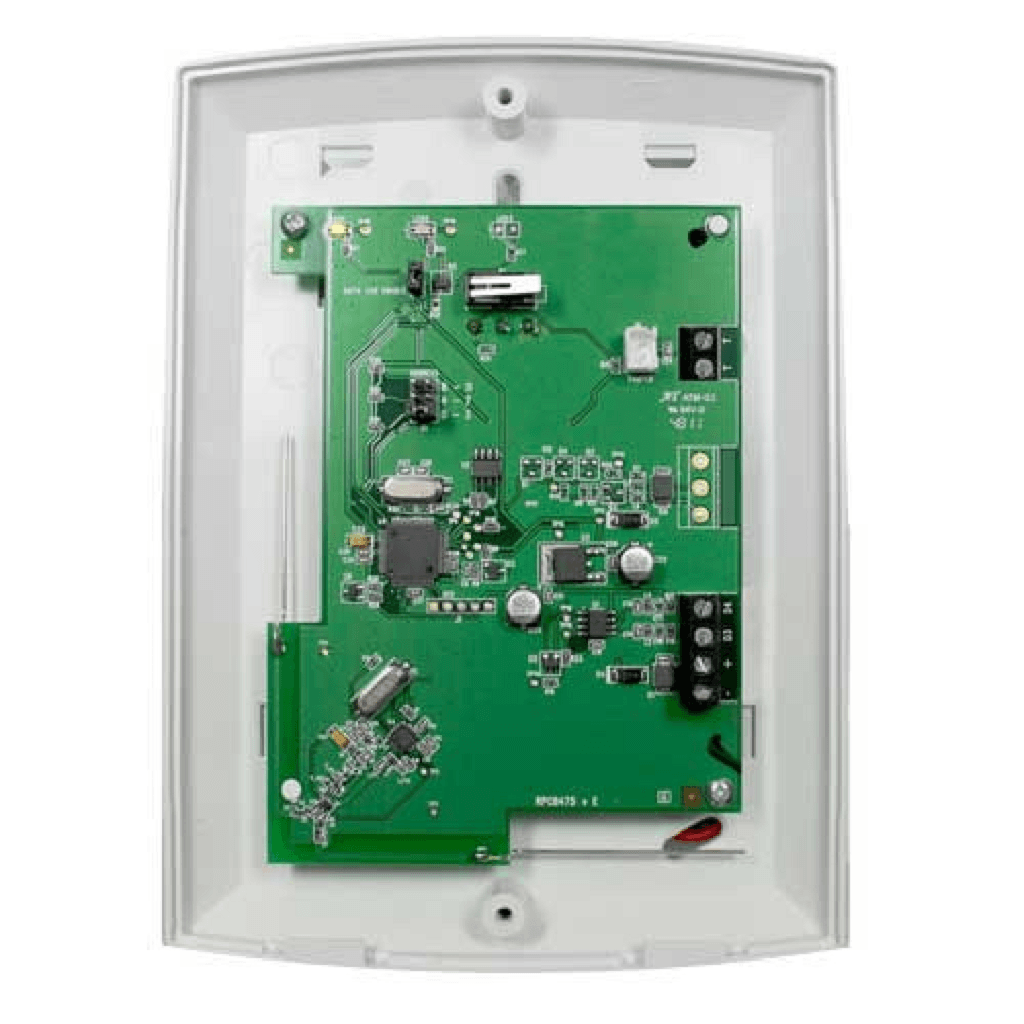 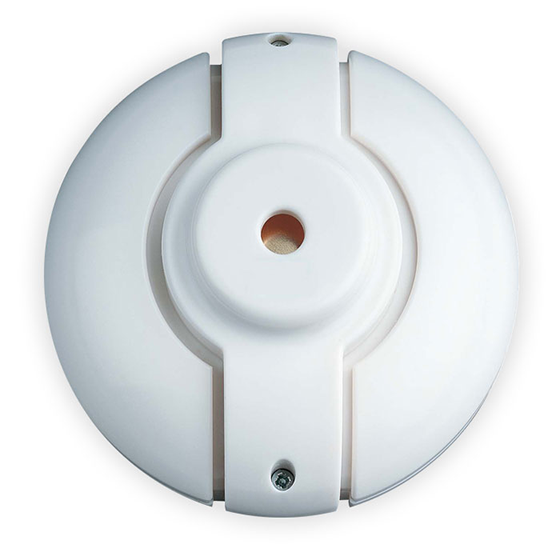 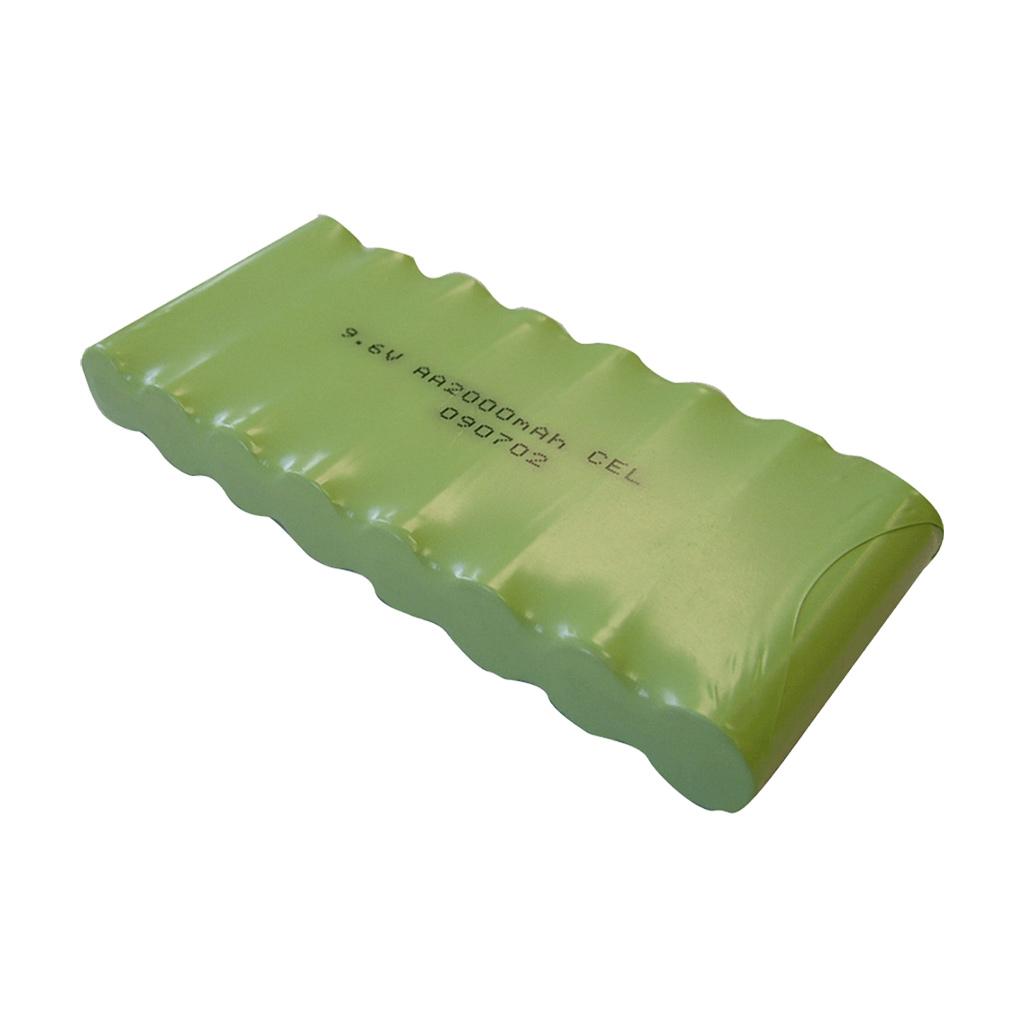 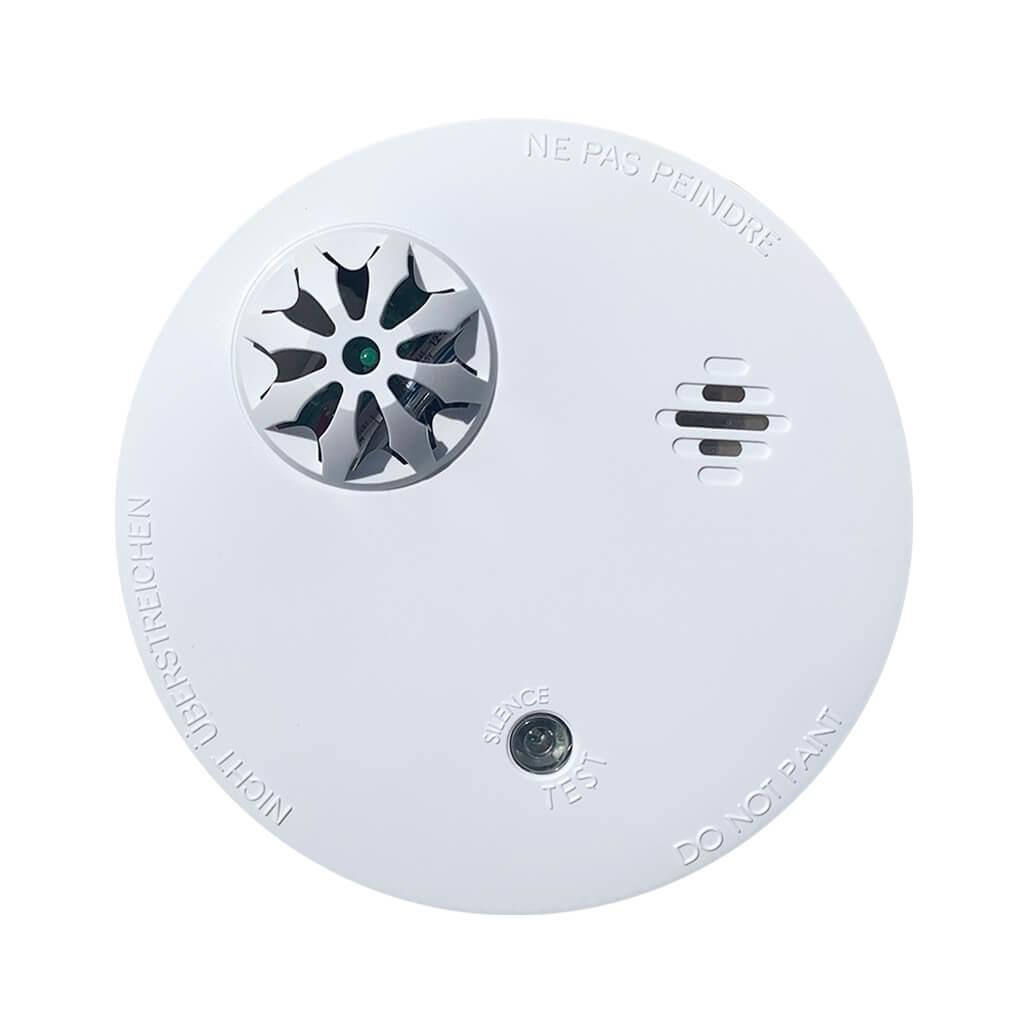 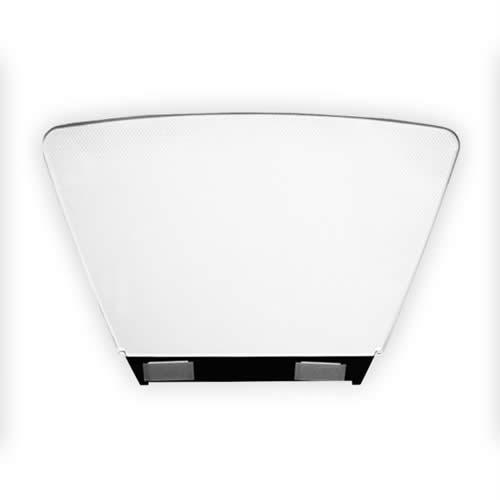 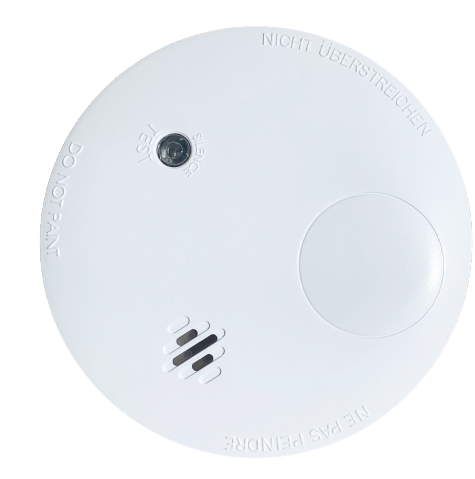 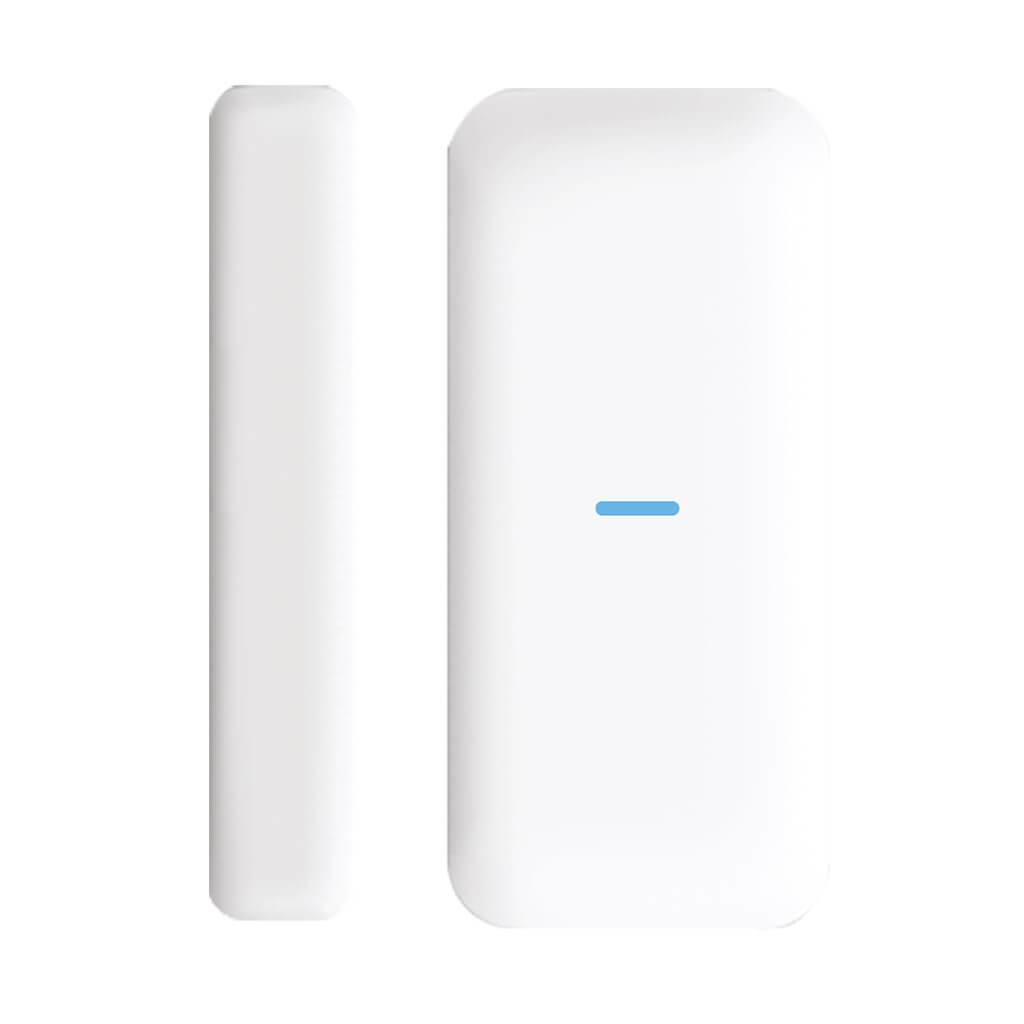 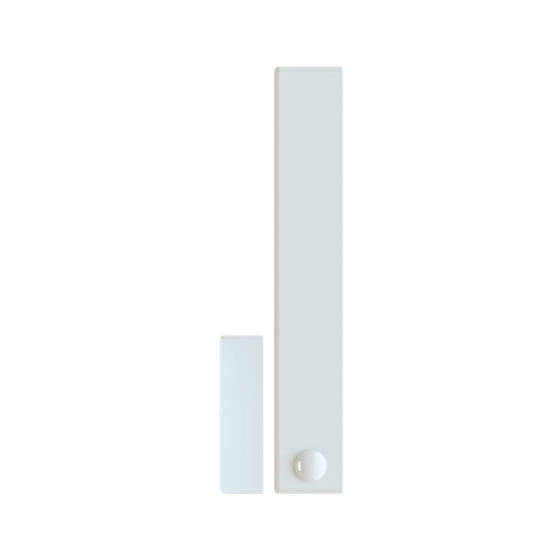